The Leaders behind the AnaVation Difference 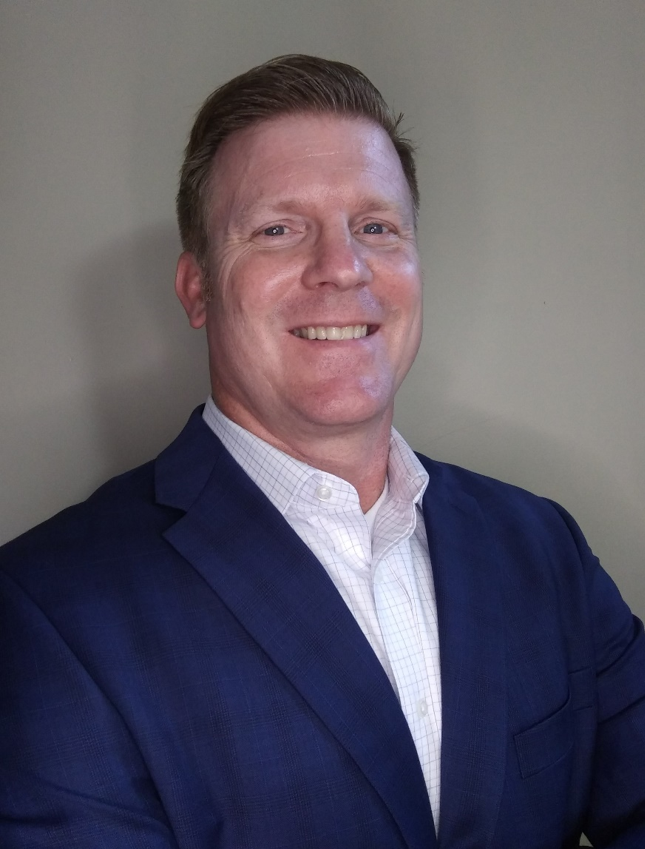 Mark is an experienced leader and manager focused on mission accomplishment through client satisfaction.

Prior to joining AnaVation, Mark served nearly 28 years in the U.S. Army as a leader and a planner.  He led organizations of up to 1000 Soldiers all over the world in peacetime, peacekeeping, and combat.  Mark has planned from the platoon to the combatant command levels and culminated his career as the Director of the Army Capability Management Office (Electronic Warfare) at the Army’s Cyber Center of Excellence in Ft. Gordon.

Mark earned a Bachelor of Science from the United States Military Academy at West Point, New York and a Master of Arts in Human Relations from the University of Oklahoma in Norman, Oklahoma.

Back to Leadership Team